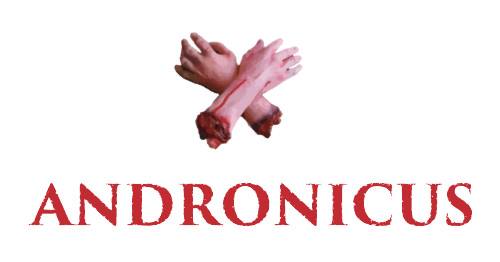 As I’ve mentioned in the past few weeks, I’ve been working on a rather major script-edit and adaptation of Titus Andronicus for an (almost) all-female cast. But as I can only see how well the adaptation is going by hearing how well the script reads, I’ve planned a table-read of the text for Saturday, June 8, at the Elite Theatre Company in Oxnard, California.

If you’re interested, I’ve put together a Google Forms registration page. It will request your name and email initially (for reasons that will become readily apparent). But then the form will ask you what your “role” will be … now here I’m not talking character, I’m talking you: will you be reading a character at the table read, or are you auditing/helping me workshop the piece. It’s that simple: choose the audit option, and you’ll have a “submit” button to press on the next screen and you’re done.

You may select up to FIVE characters, and rank them 1-5 (1 being the character you are most excited to read); select “ANY” if it really doesn’t matter to you.

I will make an attempt to satisfy everyone’s wishes…but no guarantees. When “breaking ties” I will probably look at the date/time you entered your responses, but I’m hoping it won’t come to that. Note: the characters that say they they may be combined with other characters are those that in a full production would be combined…but if we have enough readers we’ll chop those up, too.

The form will be live for the next week. On May 28, I’ll post the final reading list. On June 1, I’ll email scripts out to the final readers.