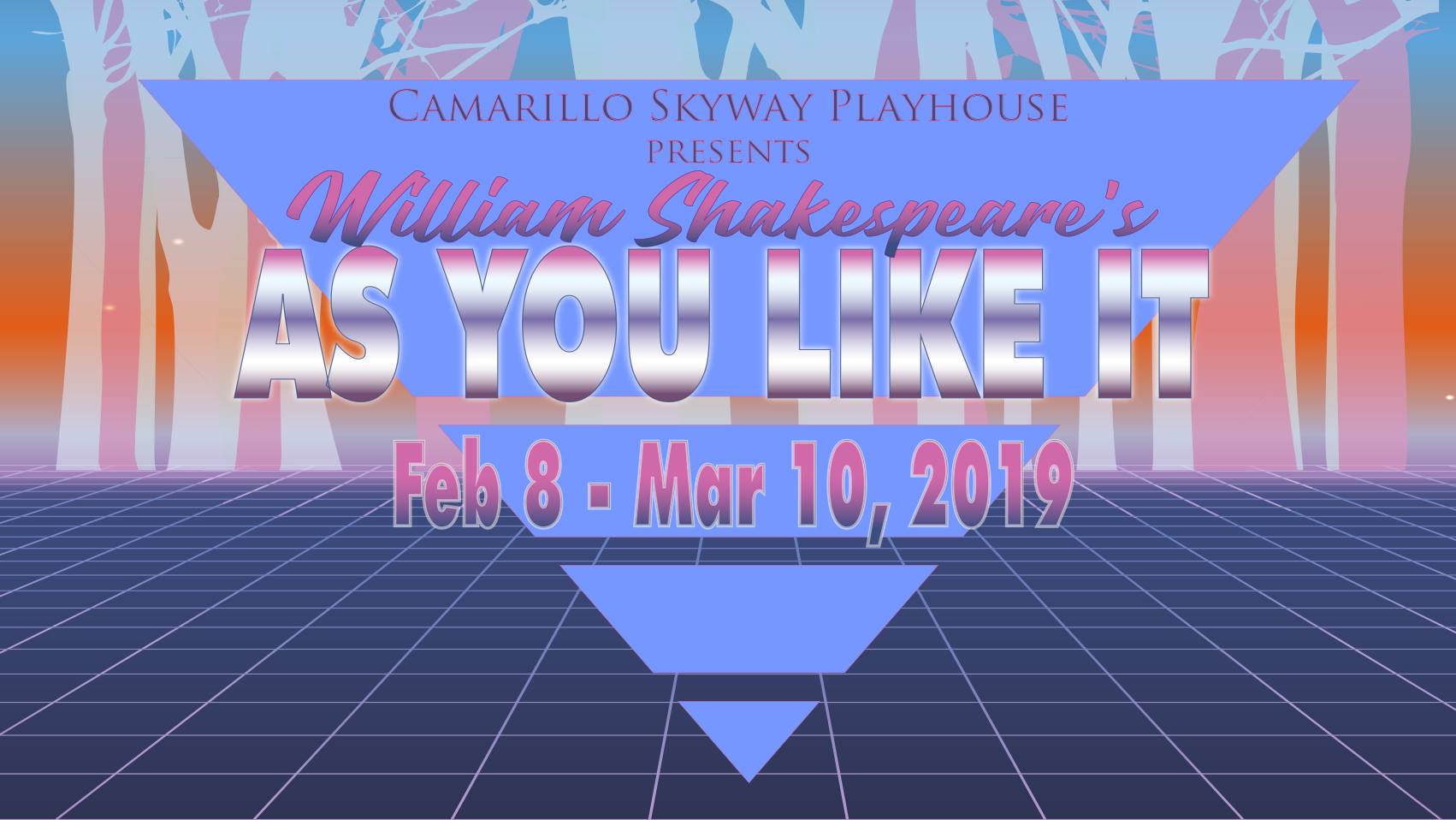 So, Camarillo Skyway Playhouse likes to do a drawing that lasts the run of a given show. It’s a way of building interest in the show, and a way of raising some funds. But what to do for As You Like It?

Luckily, we have a (fairly) local concert venue, the Canyon Club in Agoura, and they host all sorts of acts (I’ve seen Robert Randolph and the Family Band, as well as Southside Johnny and the Asbury Jukes there). Well, earlier this week, I reached out to them to see if they would be willing to donate some tickets for our drawing.

And they came through!

Thus, we now have tickets for two to see the U2 tribute band Hollywood U2 when they appear at the Canyon on March 15.

Now, I’ll have my wife crochet some leg warmers to include in the gift basket. But what else can we add?