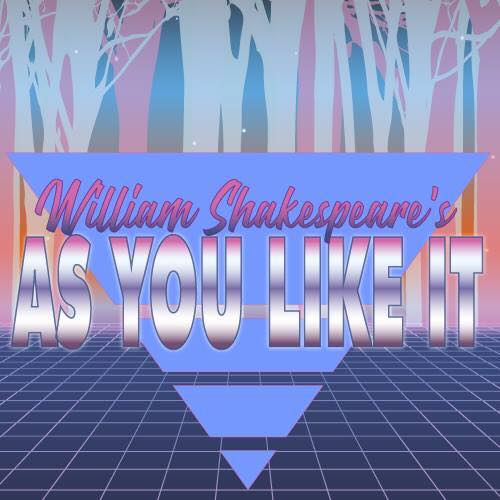 EXCITING NEWS: we now have official run dates for As You Like It: February 8-March 10, 2019… Friday and Saturday evening, and Sunday matinee performances (though we may swap out a Sunday performance to add a Thursday show so that actors from other shows can check it out. Also hoping to do a school-day show for students (but that’s another story).

Even more EXCITING NEWS: we have AUDITION DATES!

Sunday and Monday, October 21 and 22, from 7-10pm at the Camarillo Skyway Playhouse… with call-backs on Wednesday, October 24.

We’ve got a tentative text.

Version “zero” was simply a formatted version of the Folger text.

The first version added to the mix my edits in terms of punctuation changes (based upon my study of the Folio text, plus the New Oxford and Penguin editions), and preliminary strike-thru’s of text to be excised.

The second and third versions re-arranged scenes, removed the strike-thru’ed text, and highlighted words/phrases to be altered.

[NOTE: the text changes are those that are highlighted in the file… not all of the changes are for understanding, some are for comic and topical references (with apologies to George Lucas, Phil Collins, and Sting)… with probably more to come, once I have actors contributing to changes.]

The fourth version made some final tweaks in regards to scene movements, and changed words/phrases (to assist with audience understanding)… and thus, this is the tentative production text!

This is the text from which I will pull audition and callback sides.

The final draft will come after casting, which will allow me to change personal pronouns based on any gender changes the actors may bring to the characters… as well as musical cues (heh heh).

As I won’t want to give up all my secrets (hem, spoilers, hem), this will probably be the last version of the script I’ll post–until the end of the process…