Sad news: Frank Finlay, who played Iago to Laurence Olivier’s Othello in the 1965 film, has passed away at the age of 89. Despite having nearly 300 more lines than Olivier, Finlay was nominated in the best supporting actor category. 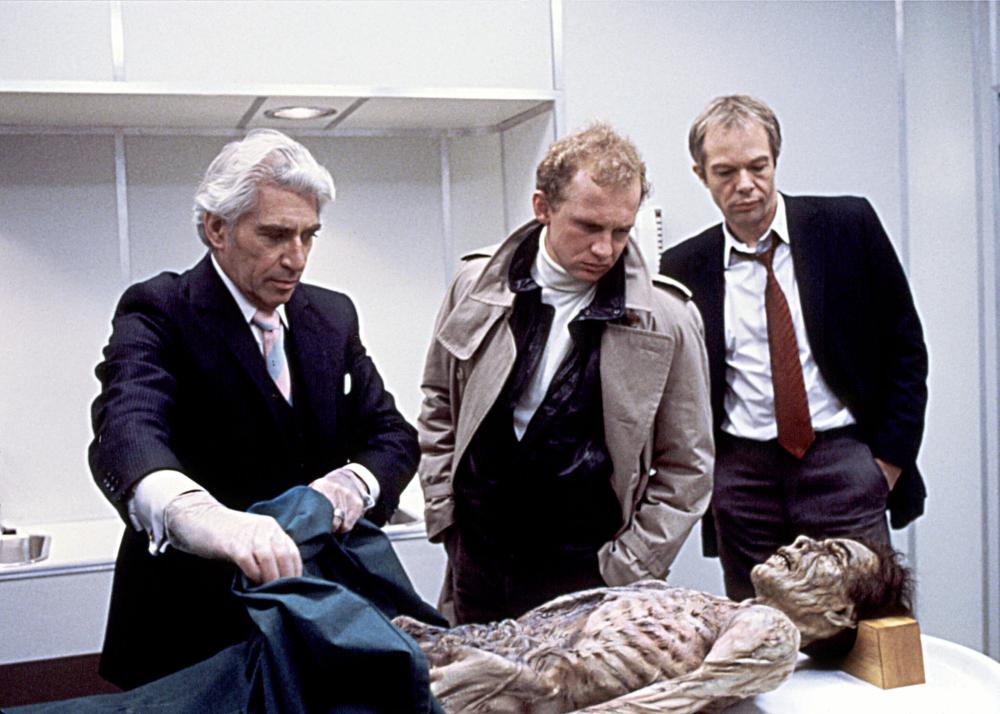 He truly will “from this time forth … never will speak word.”