With any luck–or at least no last-minute changes in plans–I’ll be seeing the new film of Macbeth (with Michael Fassbender and Marion Cotillard) tomorrow.

Macbeth is one of my favorite plays, one that lends itself so well to film. I love the Polanski. Love the Patrick Stewart version. Even have an affection for the Welles one. (I haven’t seen the Trevor Nunn/Ian McKellen/Judi Dench version… yet).

But my favorite film adaptation is … 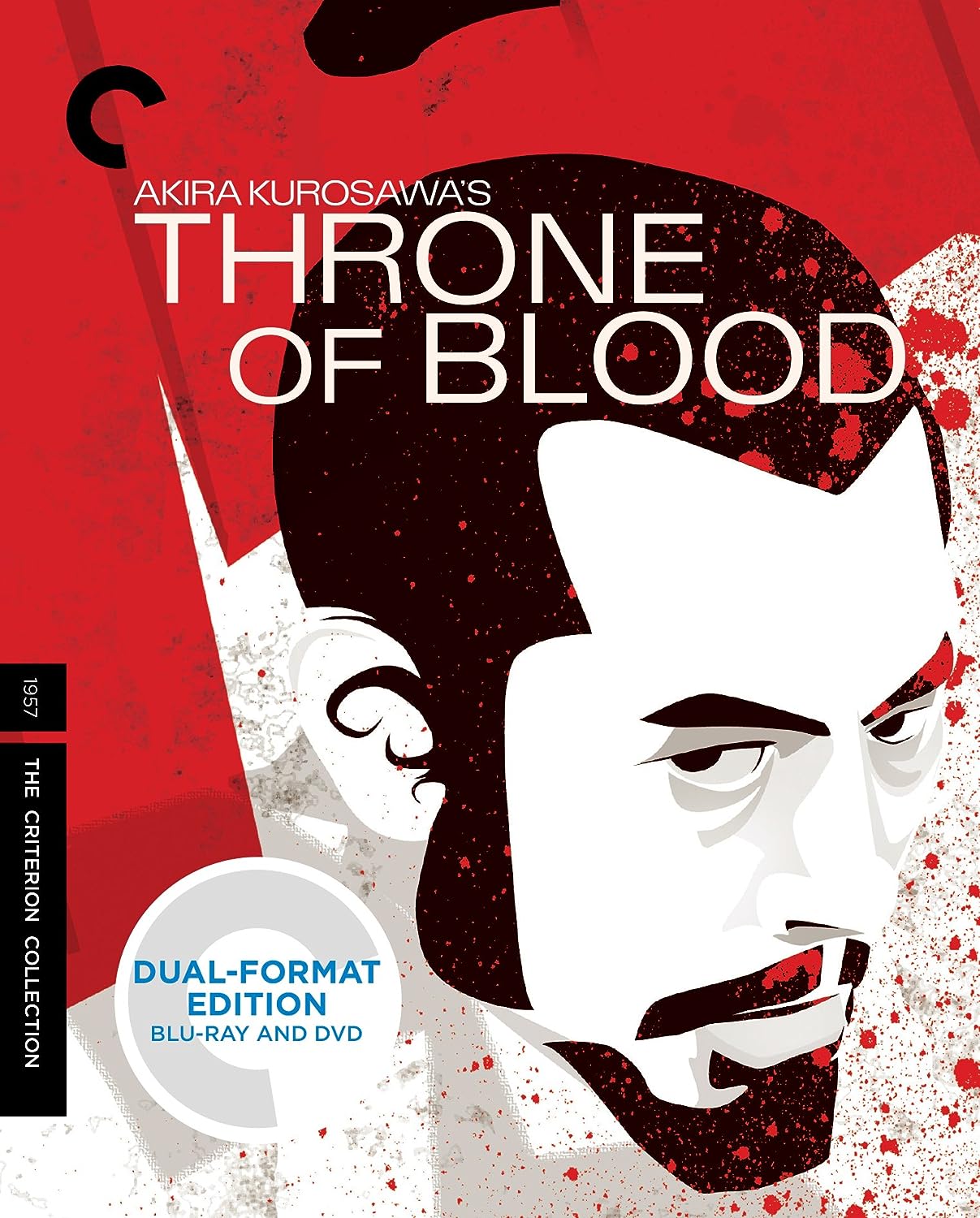 And it seems I’m not alone. In the aftermath of the new film’s release, the Wall Street Journal has run a great piece on film.

I agree with just about everything in the article, but nothing more than its conclusion:

Beyond these considerable merits, “Throne of Blood” lays another claim to greatness. It demonstrates conclusively that Shakespeare’s concerns and moral lessons are not just timeless but universal. For how better to confirm the eternal verities contained within “Macbeth” than to convey them through a different medium, grafted to a drama in another language whose action takes place a world away?

Here’s hoping the new one can live up to it…